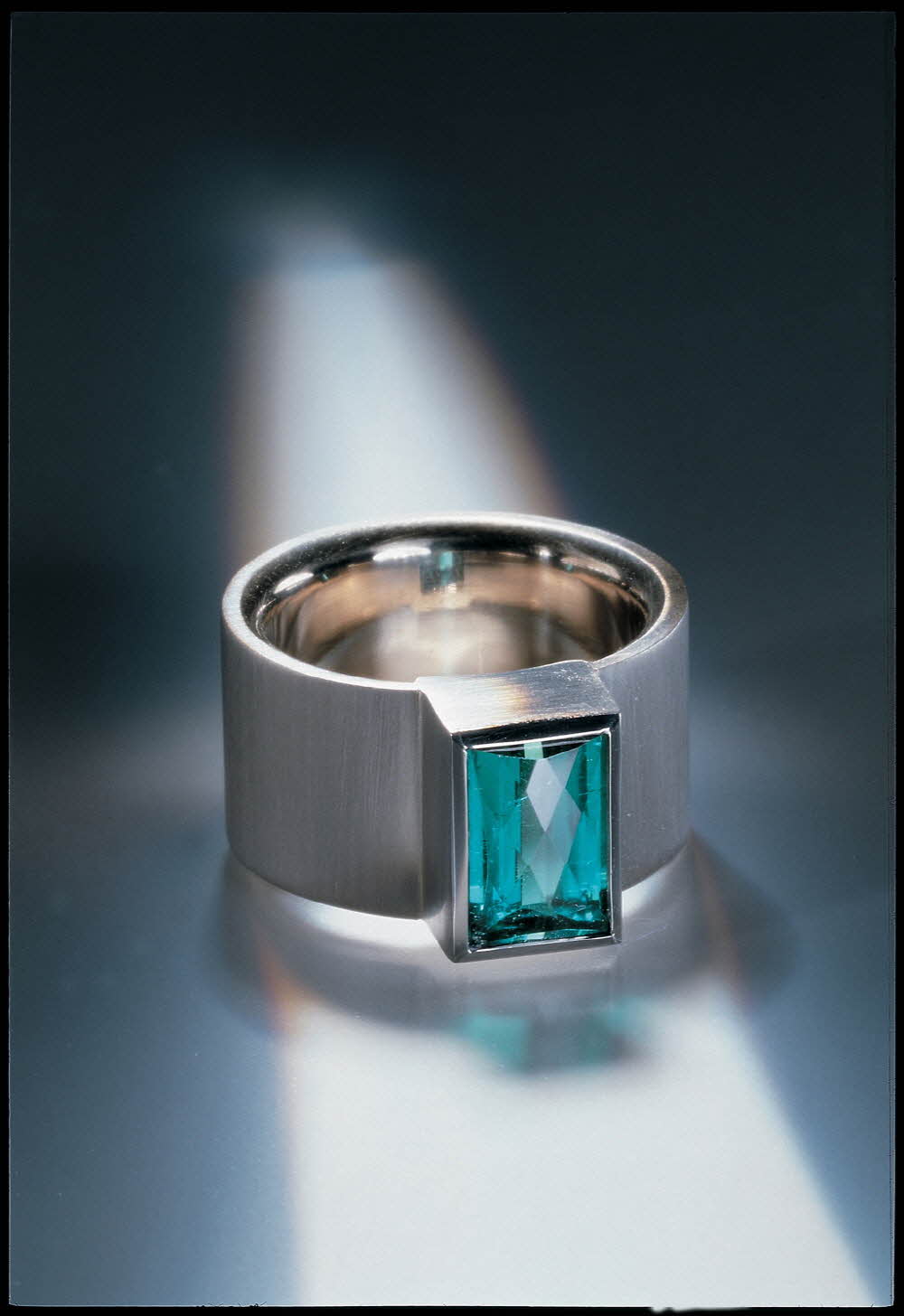 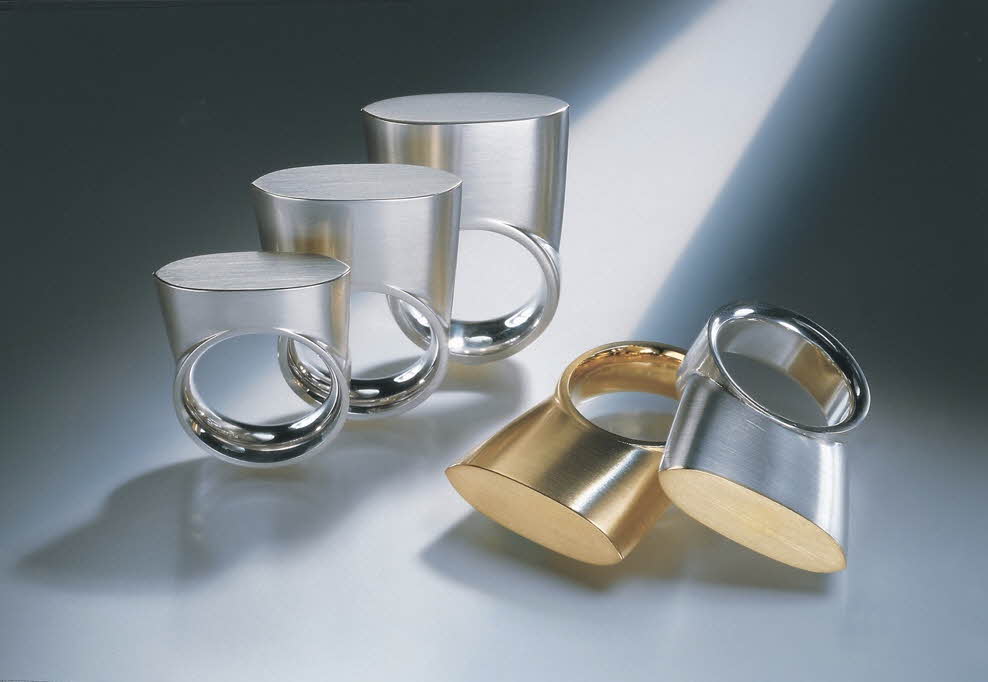 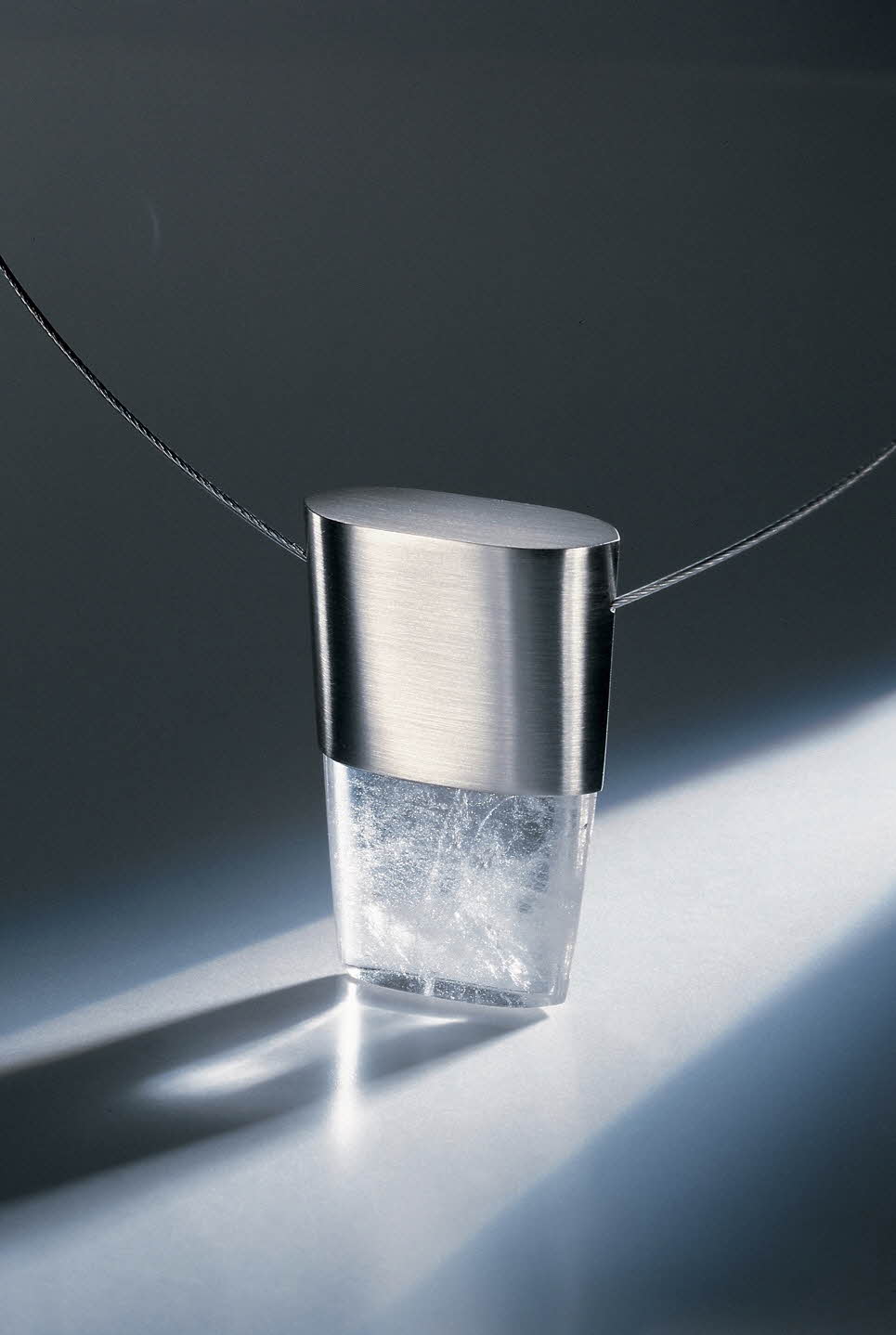 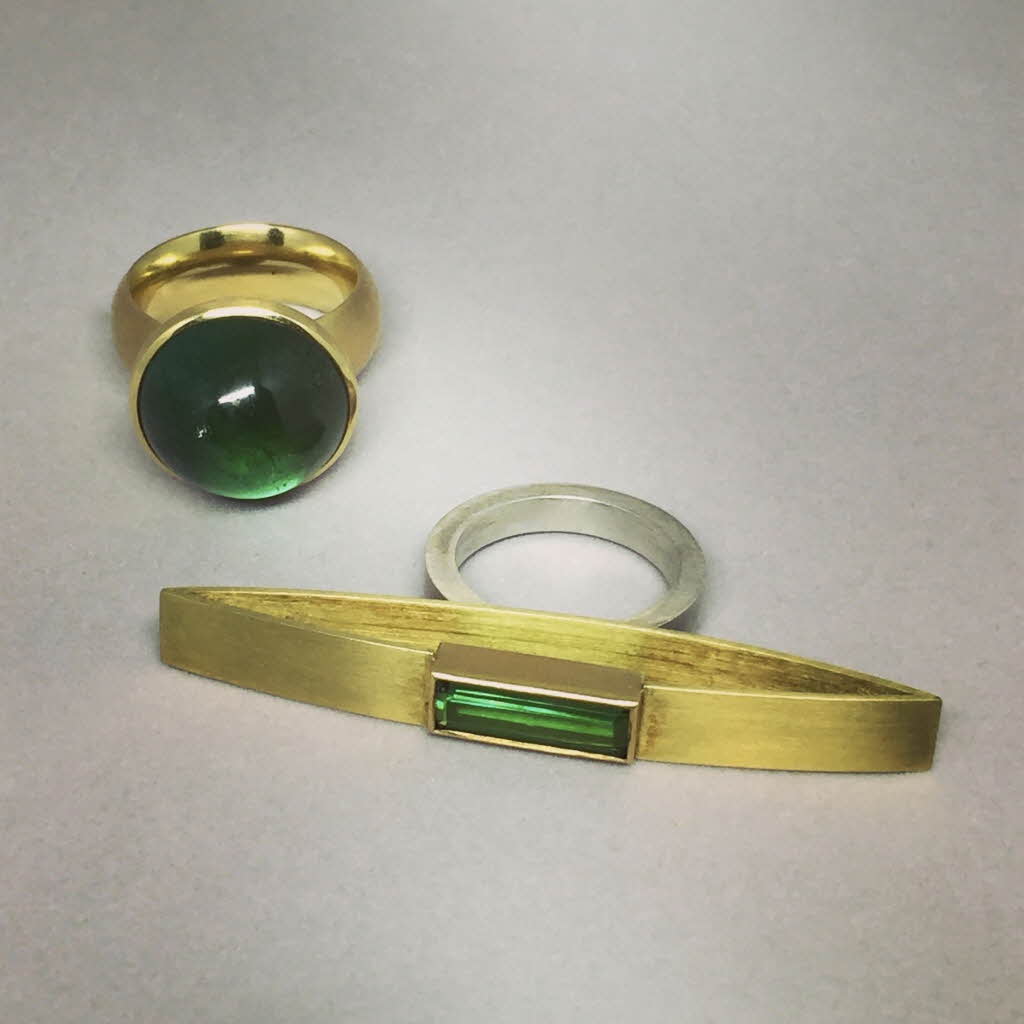 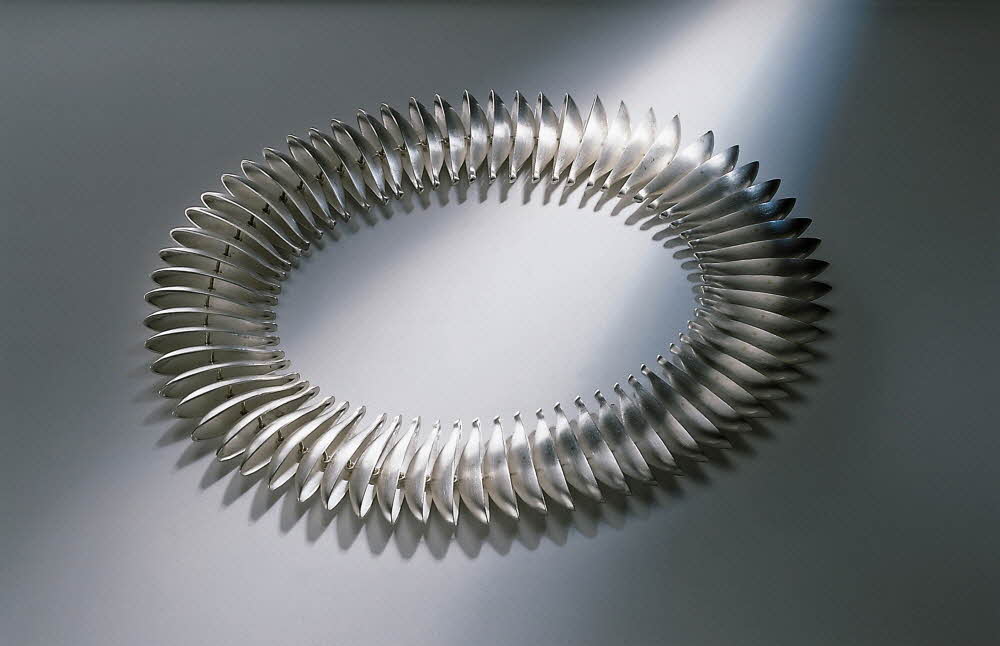 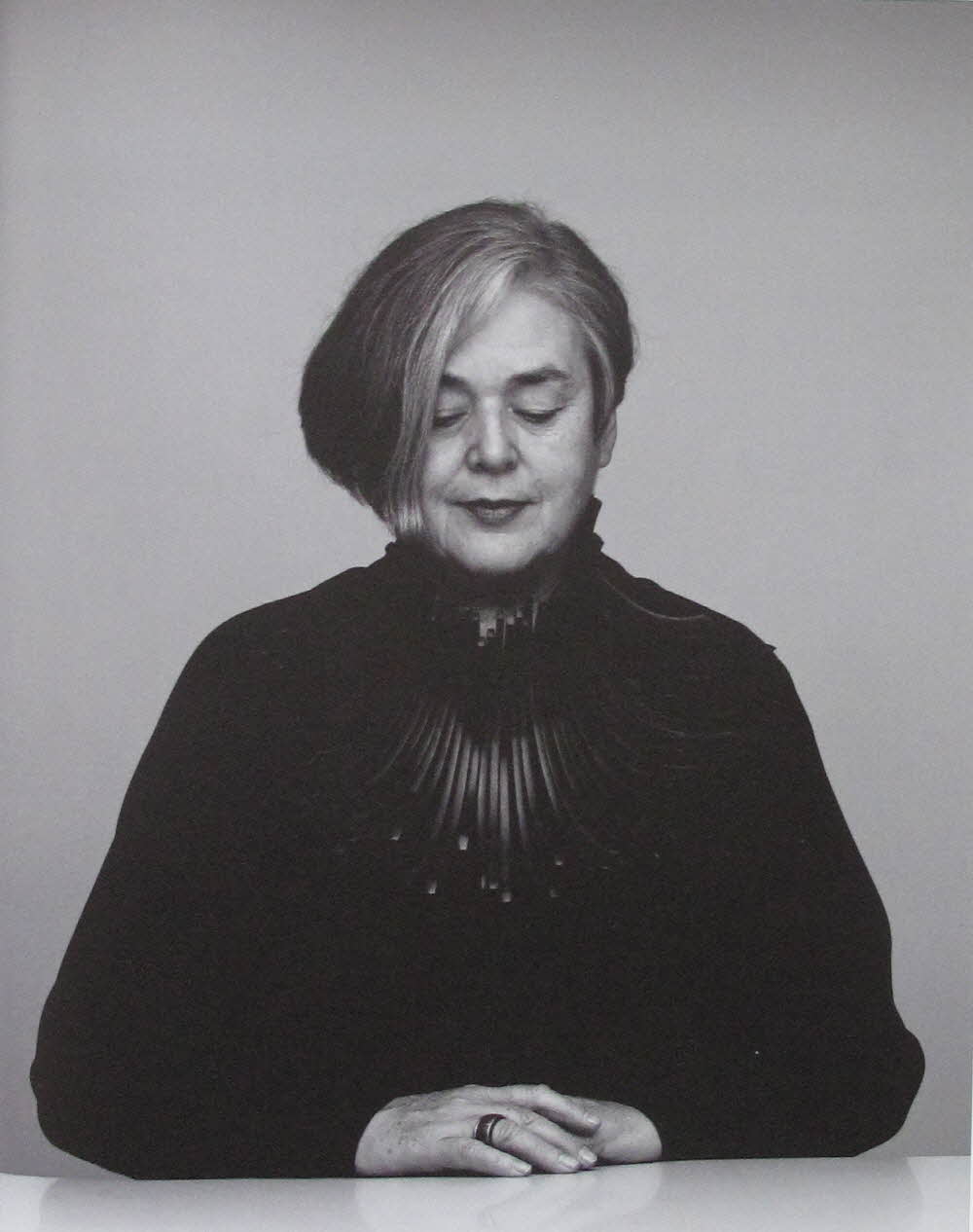 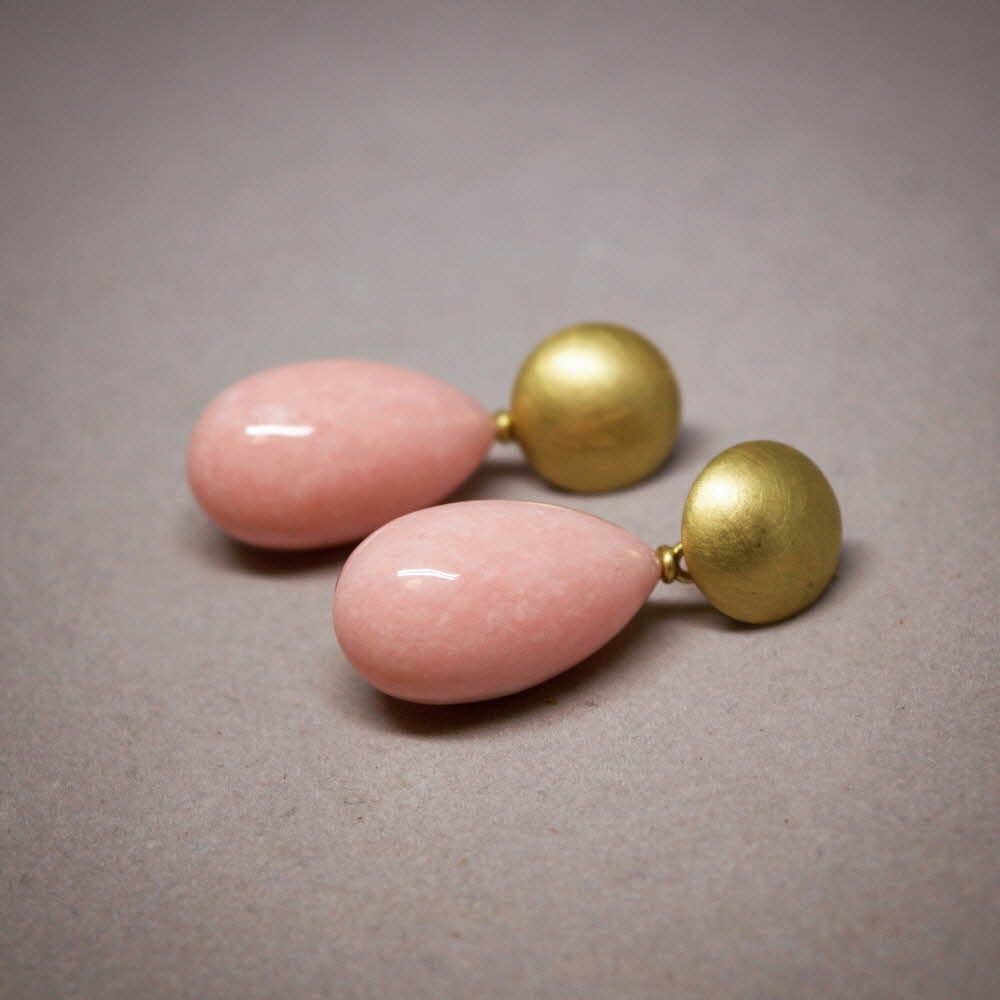 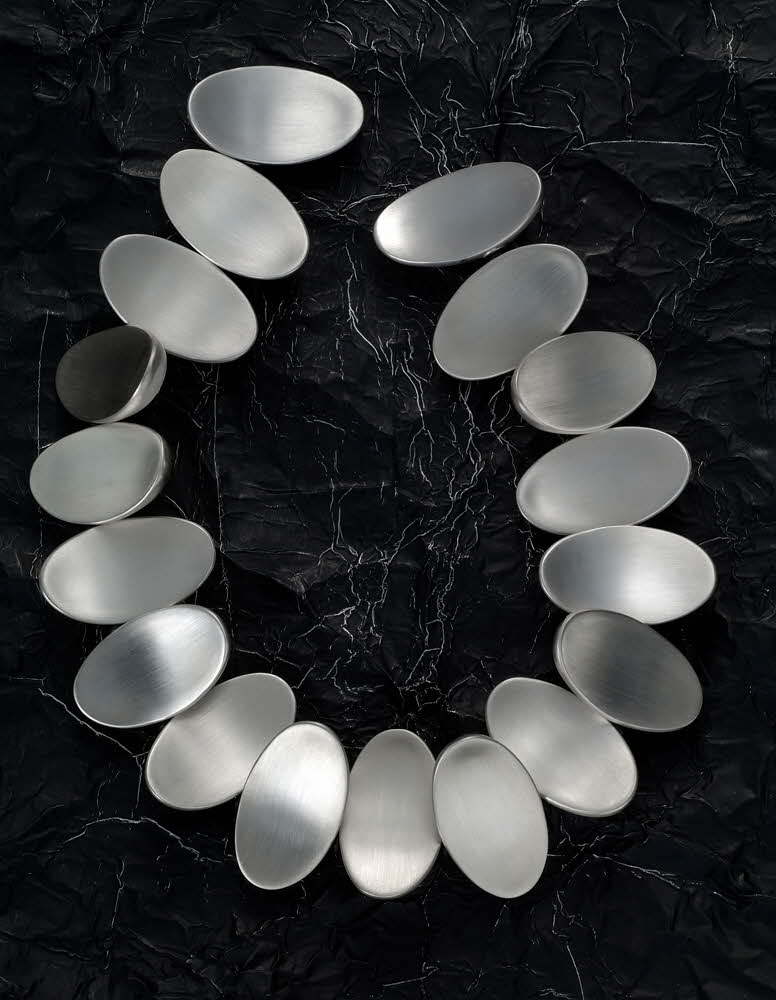 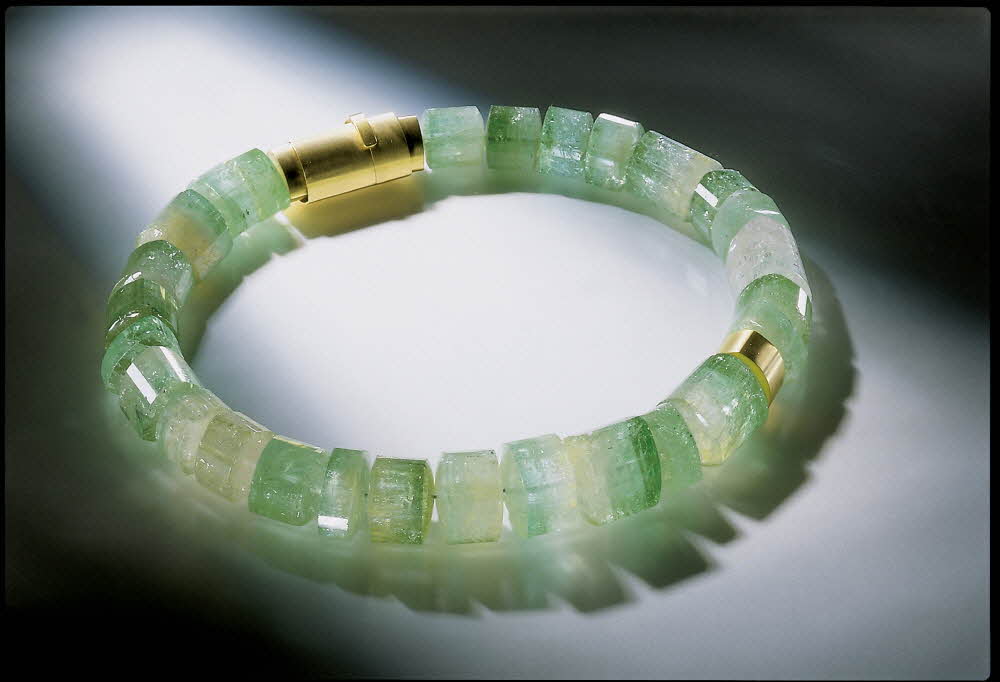 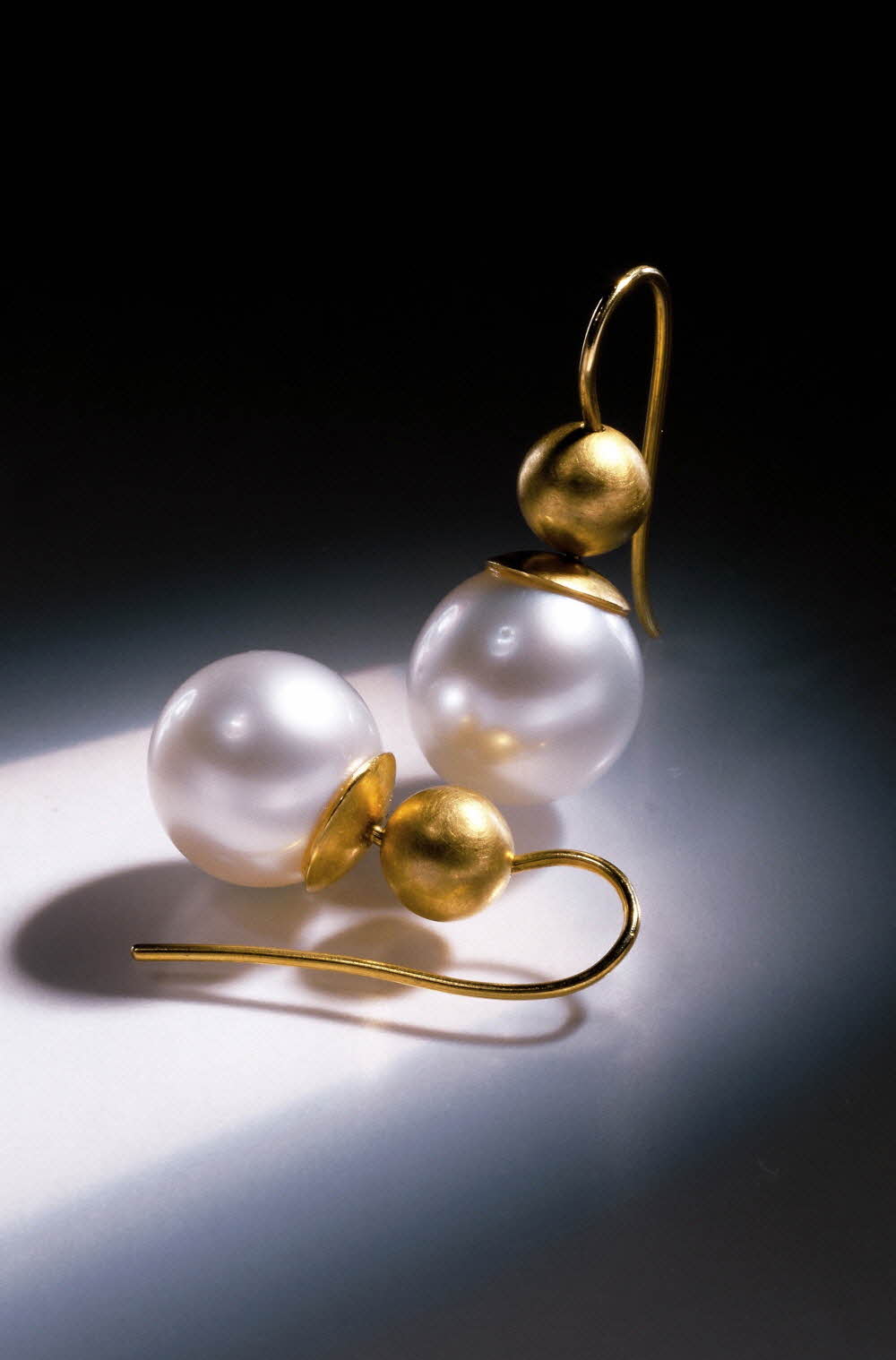 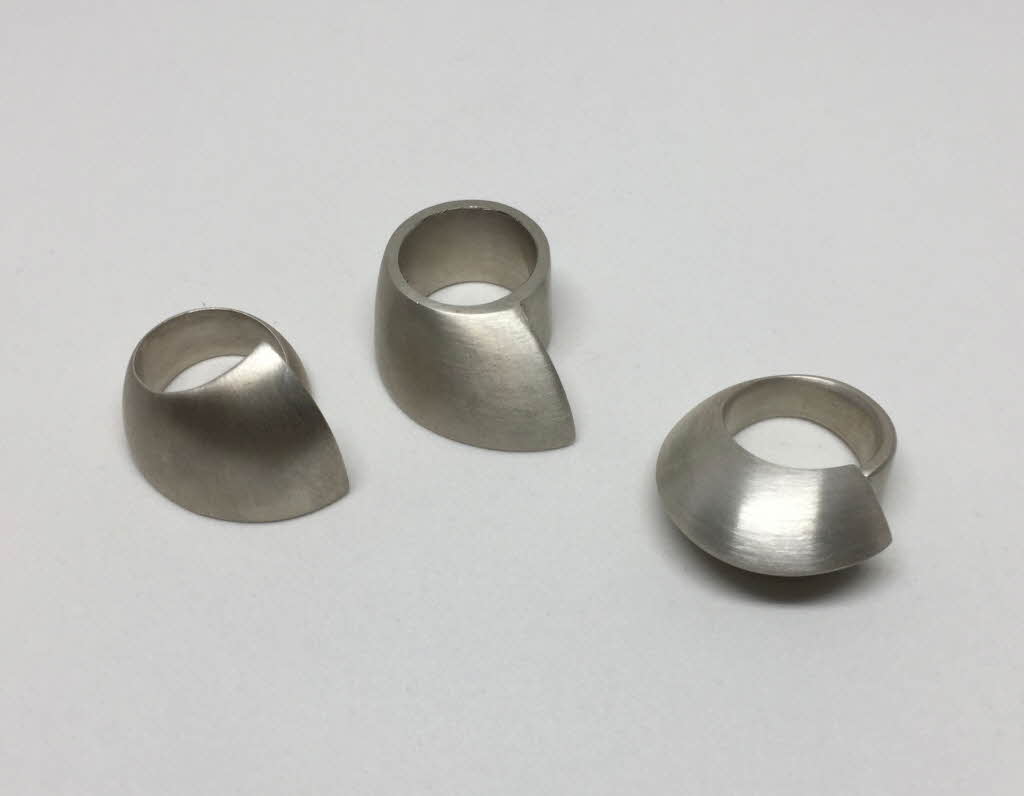 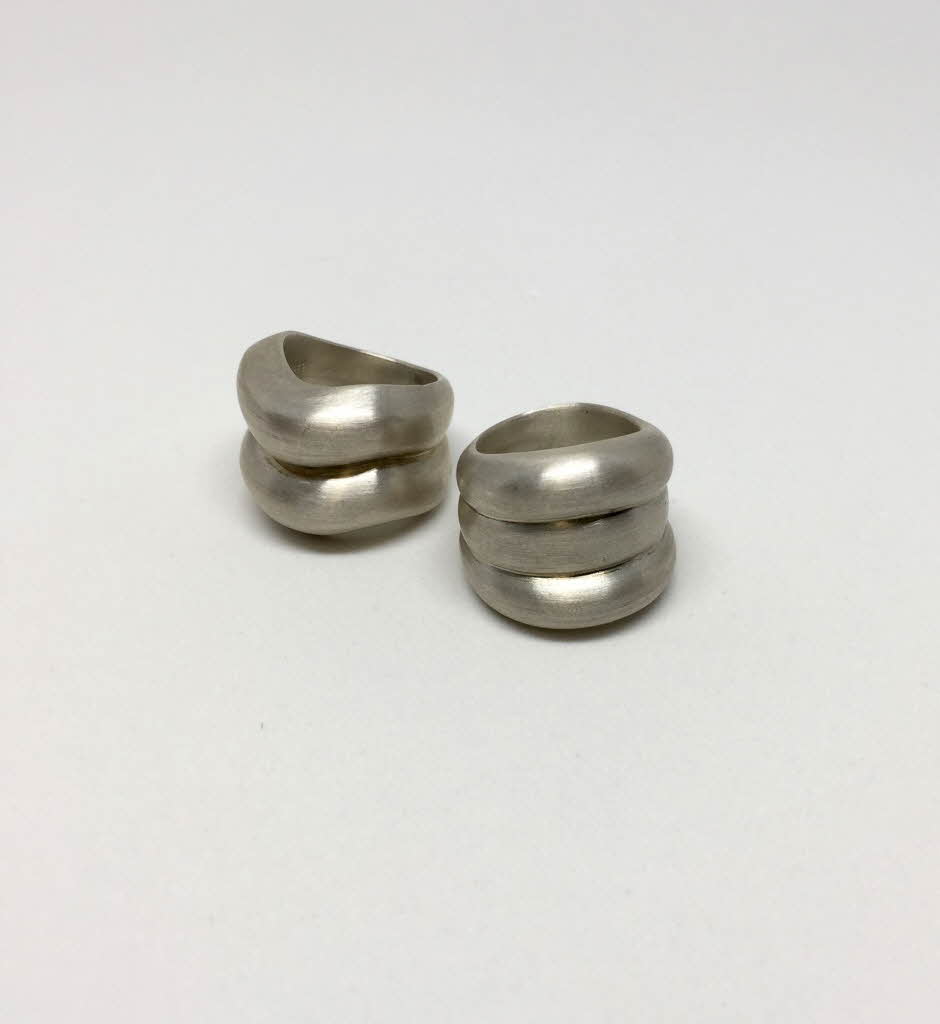 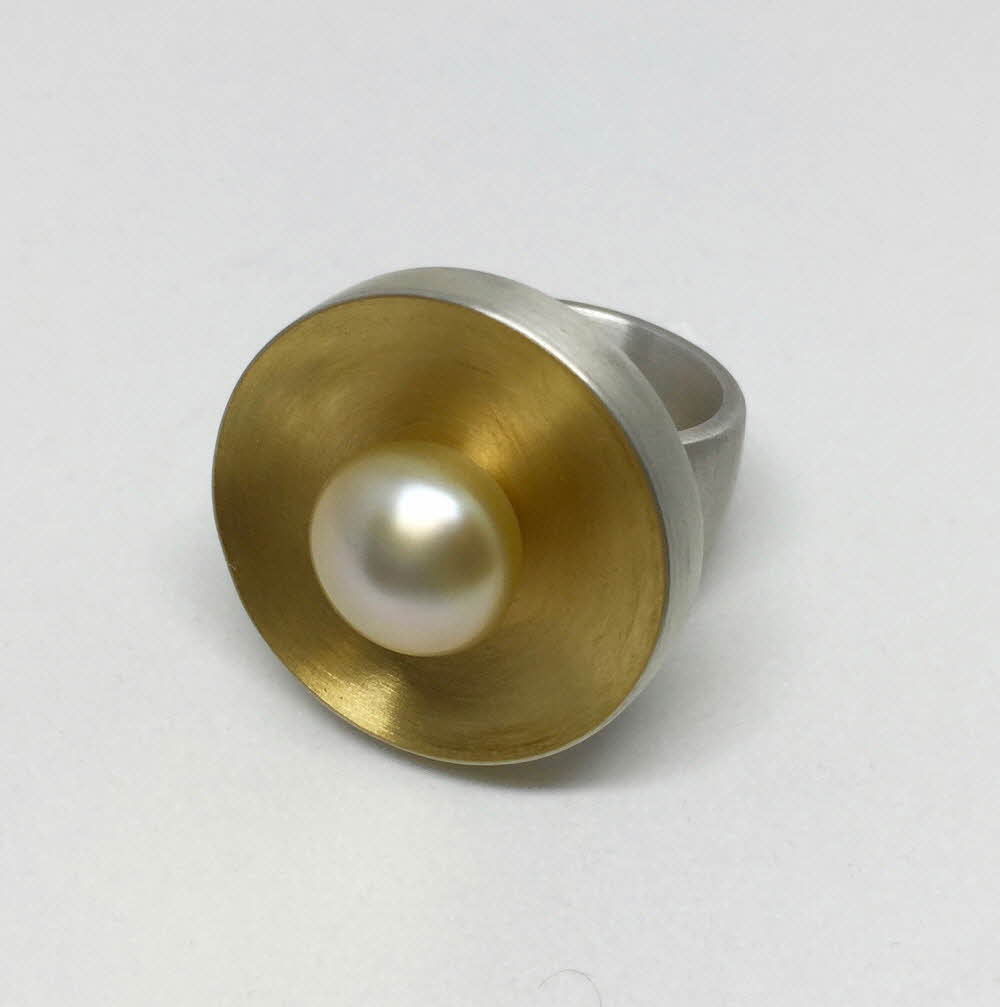 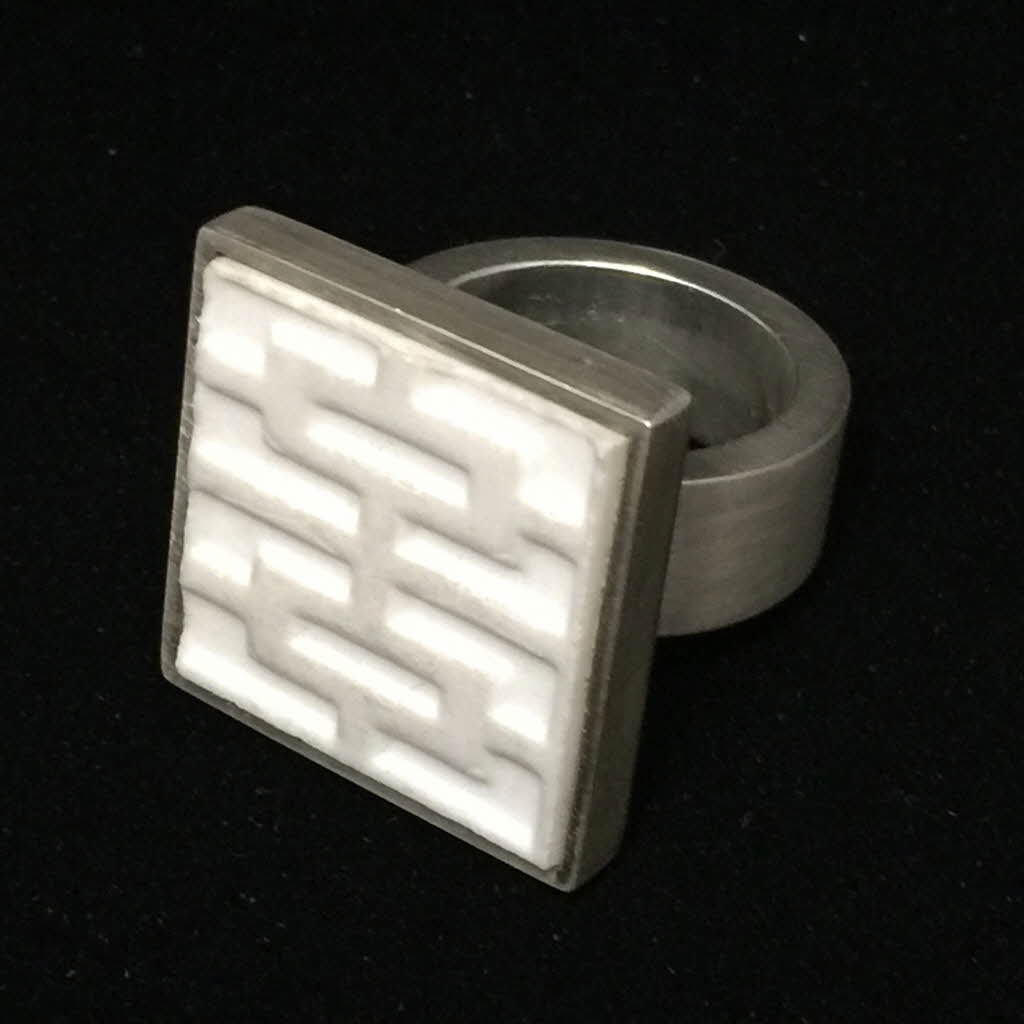 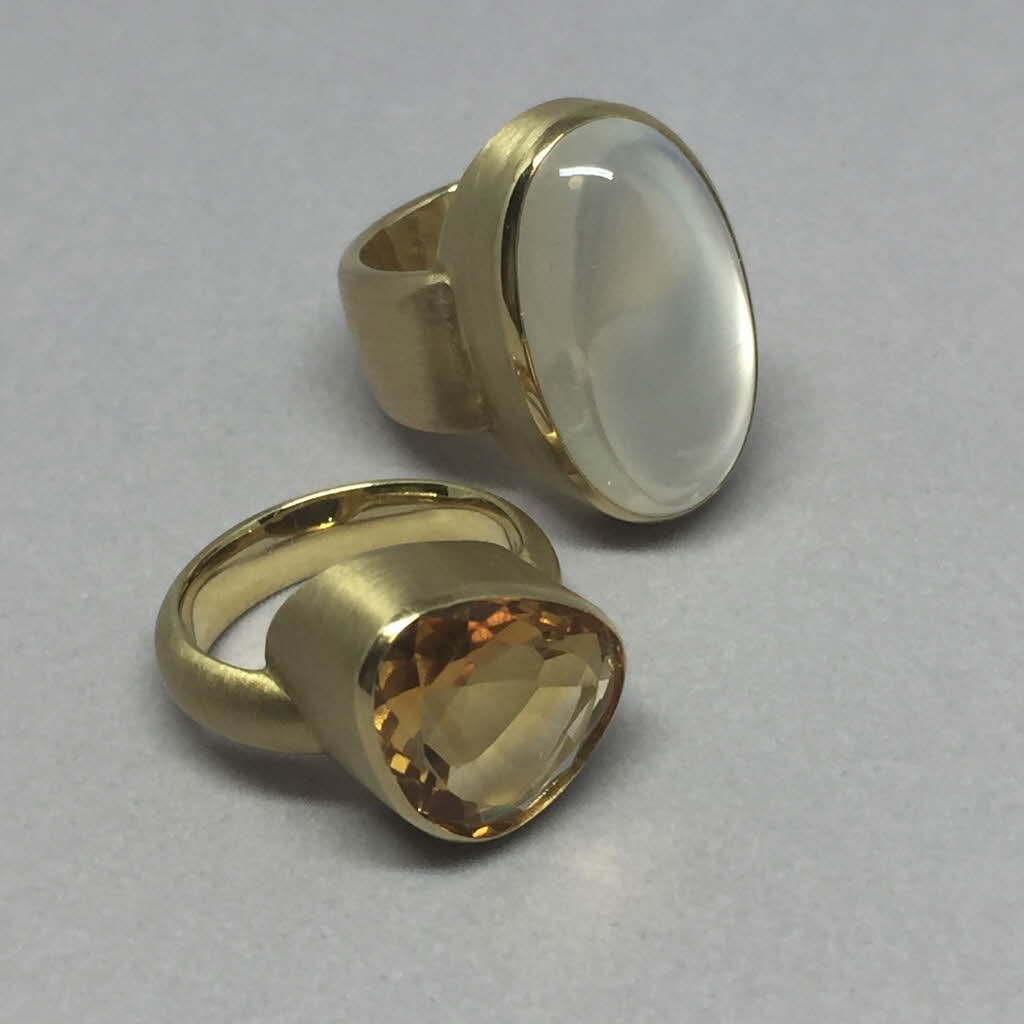 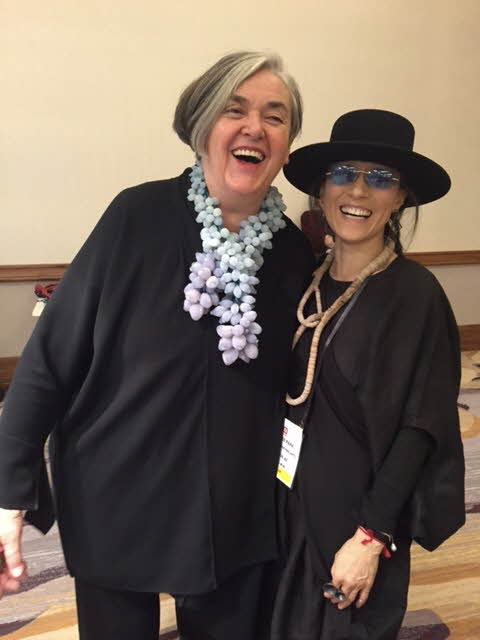 Hilde Leiss, the mastergoldsmith and internationally recognized gallerist from Hamburg, Germany, can rightfully be regarded as a person who lives in the real world, is charming, straightforward, openhearted, unpretentious and bubbling with practical energy.
She embodies a spirit of making the very best out of the opportunities life offers. She is highly industrious and posseses a keen eye for the arts; in her gallery in Hamburg, which has become internationally famous, she presents craft exhibitions of colleagues and friends from many other countries and tends to her flock of apprentices and goldsmiths. Furthermore, she has, admirably, succeeded in single-handedly establishing a communication centre in Hamburg for both German and international arts and crafts – an achievement many museums can only dream of. There, she goes about her work like a combination of Mother Courage and Mutter Ei, the legendary Düsseldorf art dealer and gallery owner of the Twenties and Thirties.
Hilde Leiss’s work however, for which she was rightfully awarded the prestigious Karl Schneider Prize a number of years ago, speaks an entirely different language. For many years rigour, clarity and the avoidance of fussy ornamentation in her designs have been her trademarks. She takes as gospel the belief that clarity represents the truth in art. The aesthetic power and beauty of Hilde Leiss’ jewellery lends it a timelessness which forms the perfect antidote to the confusion of different styles which proliferate today.
Forma et subtilitas” (form and beauty) – these terms of praise were uttered by an eleventh-century monk at the Abbey of Saint-Benigne, near Dijon. Appropriate words indeed, to describe Hilde Leiss’ ascetic, yet extremely expressive jewellery.
Ephemerality and permanence, experimentation and durability – these are contrasts apparently reconciled almost effortlessly by Hilde Leiss.
Prof.Dr.Wilhelm Hornborstel
Museum für Kunst & Gewerbe
Hamburg, Germany
Resume
1949 Germany born in Walsrode, Lower Saxonia
1968 – 1971 England, Spain , USA Foreign Language Studies and travel
1971 – 1973 Pforzheim Institute for Goldsmiths
1974 Pforzheim licenced as a journeyman goldsmith
1975 – 1977 Pforzheim Institute for Design, Pforzheim, Germany ( Prof.Ullrich )
1977 – 1978 Hamburg free-lance goldsmith
1978 – 1979 Pforzheim Mastergoldsmith Institute, Pforzheim, Germany
1979 Pforzheim Certification as a mastergoldsmith & designer
1981 Hamburg, Koppel 66 own studio and gallery
1988 Hamburg Opening of the gallery at the current location