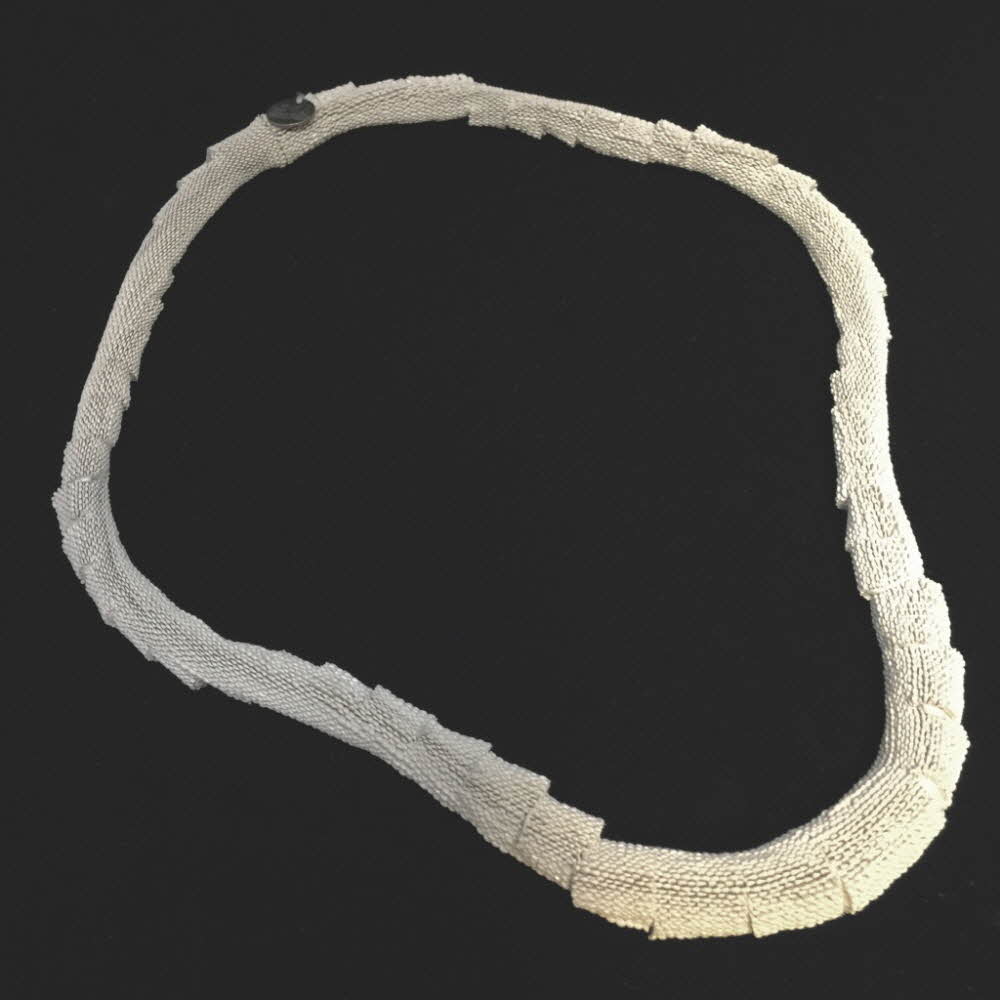 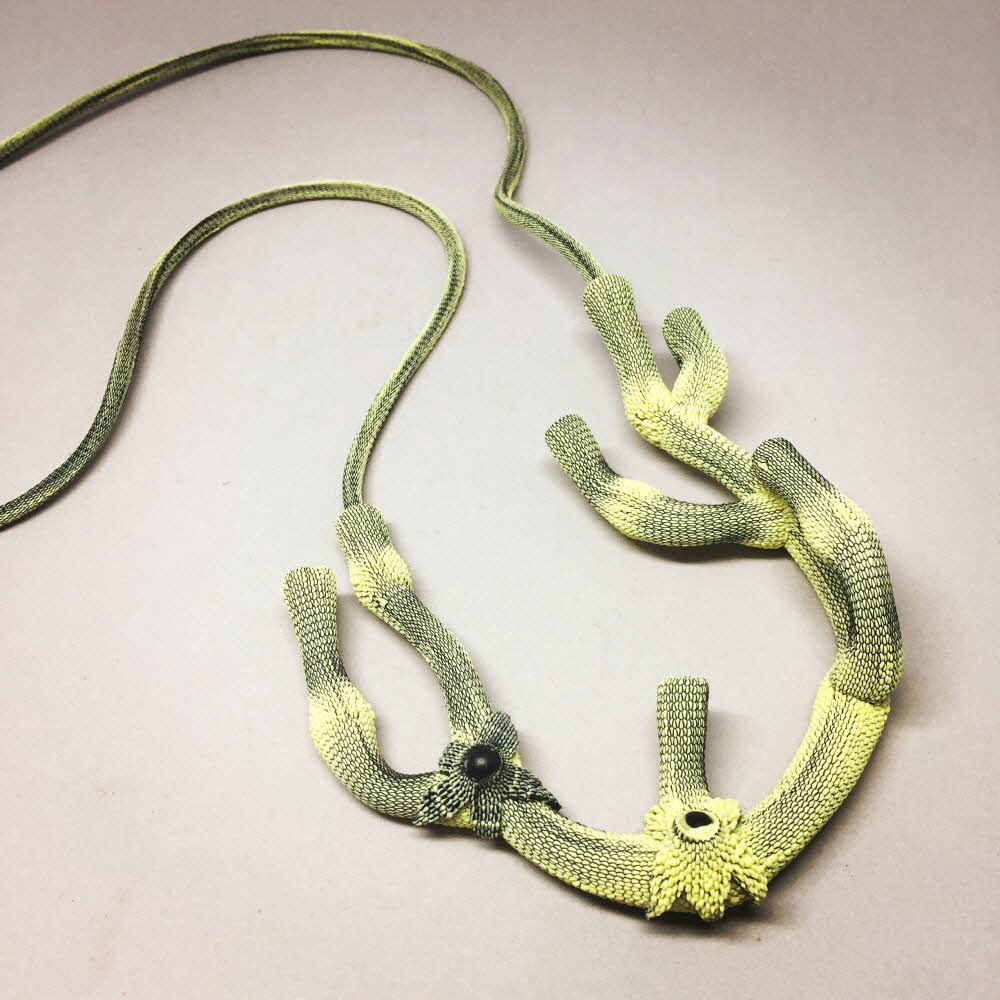 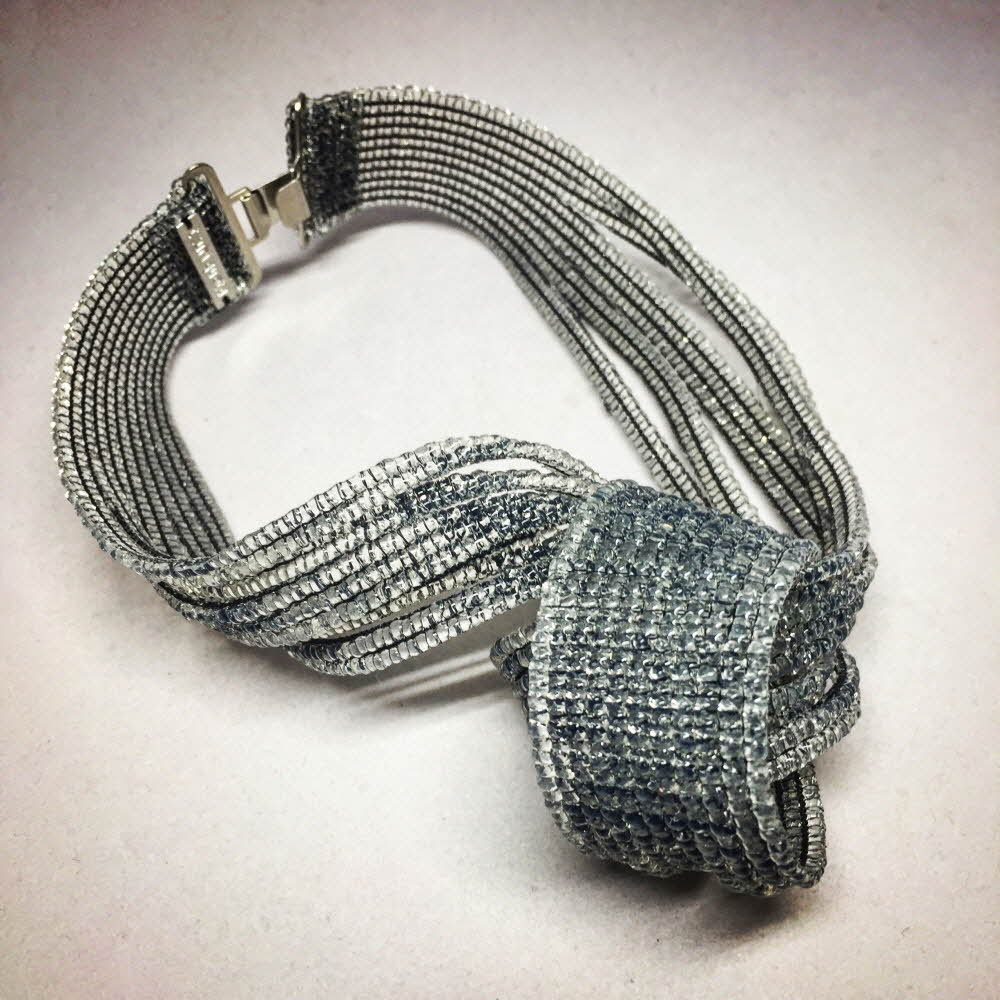 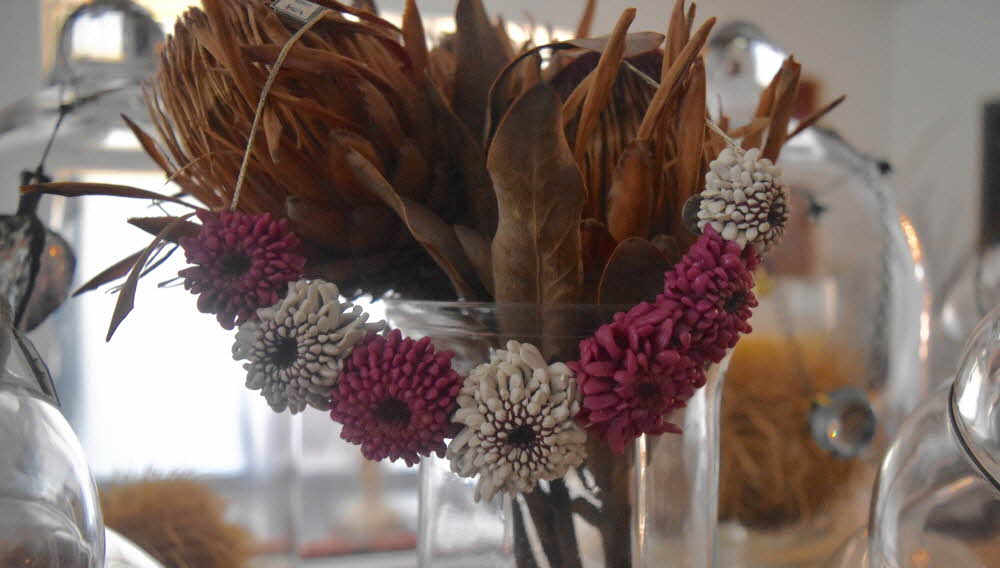 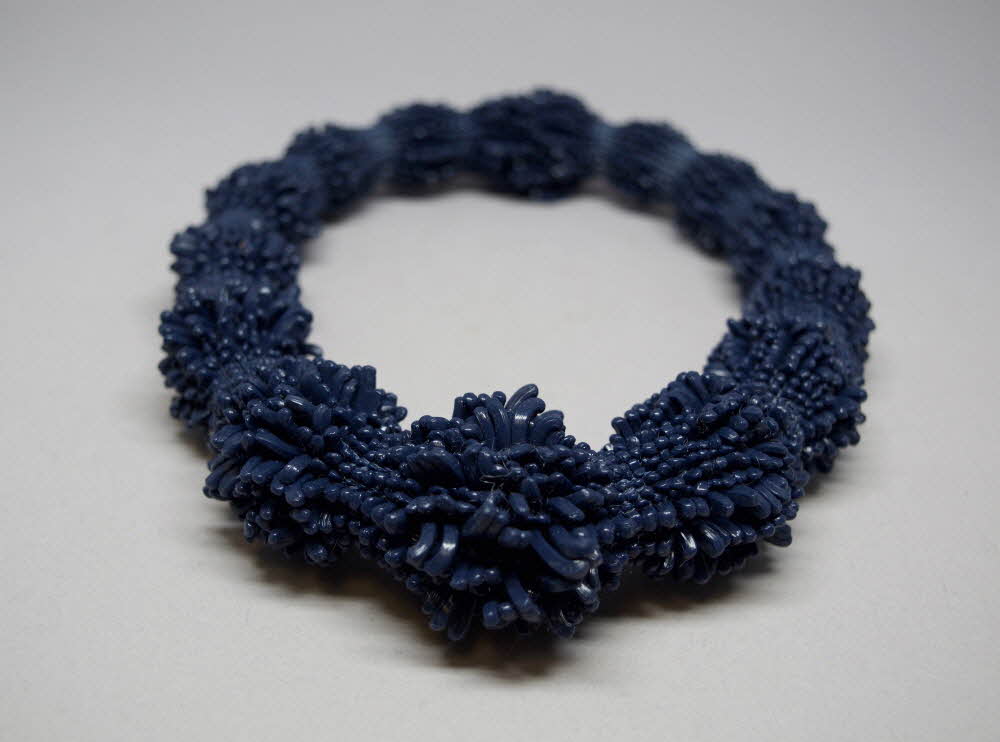 Tzuri Gueta, a graduate of Shenkar College in Tel Aviv, is a designer and textile engineer who has been based in Paris since 1996. Growing up on the shores of the Mediterranean, he was in direct contact with the elements of nature, and his work reflects his roots.
After settling in Paris, Tzuri worked at Trend Union, an agency run by Li Edelkoort, and went on to concentrate on textile design. He challenged the conventions of the trade by combining traditional handicraft with unprecedented techniques. His innovative approach gave rise to surprising materials that border on sculpture – materials that deceive the senses of touch and vision.
1996 Graduated with a degree in design and textile engineering from Shenkar College
1997 Arrived in Paris, met Li Edelkoort
1998 Worked on his first collaboration with an Haute Couture house, with Thierry Mugler
2005 Registered a patent on “injection of polymers in openwork materials”
2006 Launched the Tzuri Gueta brand under the aegis of his company, Silka Design; produced his first line of jewelry and accessories based on the patent
2009 Awarded the City of Paris Grand Prix de la Création
2010 Put on a one-man exhibit, SI51, at the Tel Aviv Museum of Art
2011 Opened the workshop-cum-showroom in Paris
2012 Worked in collaboration with the Chanel fashion house
2013 Put on the exhibit Noces Végétales in the greenhouses of the Jardin des Plantes, the botanical garden of the National Museum of Natural History in Paris
The patent on blowing silicone into lace – The key to the Tzuri Gueta style
In his quest for textile materials, Gueta came upon silicone, and it soon became his signature material. This polymer, composed mostly of silica, possesses extraordinary properties of solidity and flexibility.
By combining silicone with openwork textile materials, Gueta invented a technique of blowing silicone into lace. The technique was patented in 2005. The countless facets of this combination of materials afforded him an unexpected field for exploration that began with textile design and led him to jewelry, design objects and art.