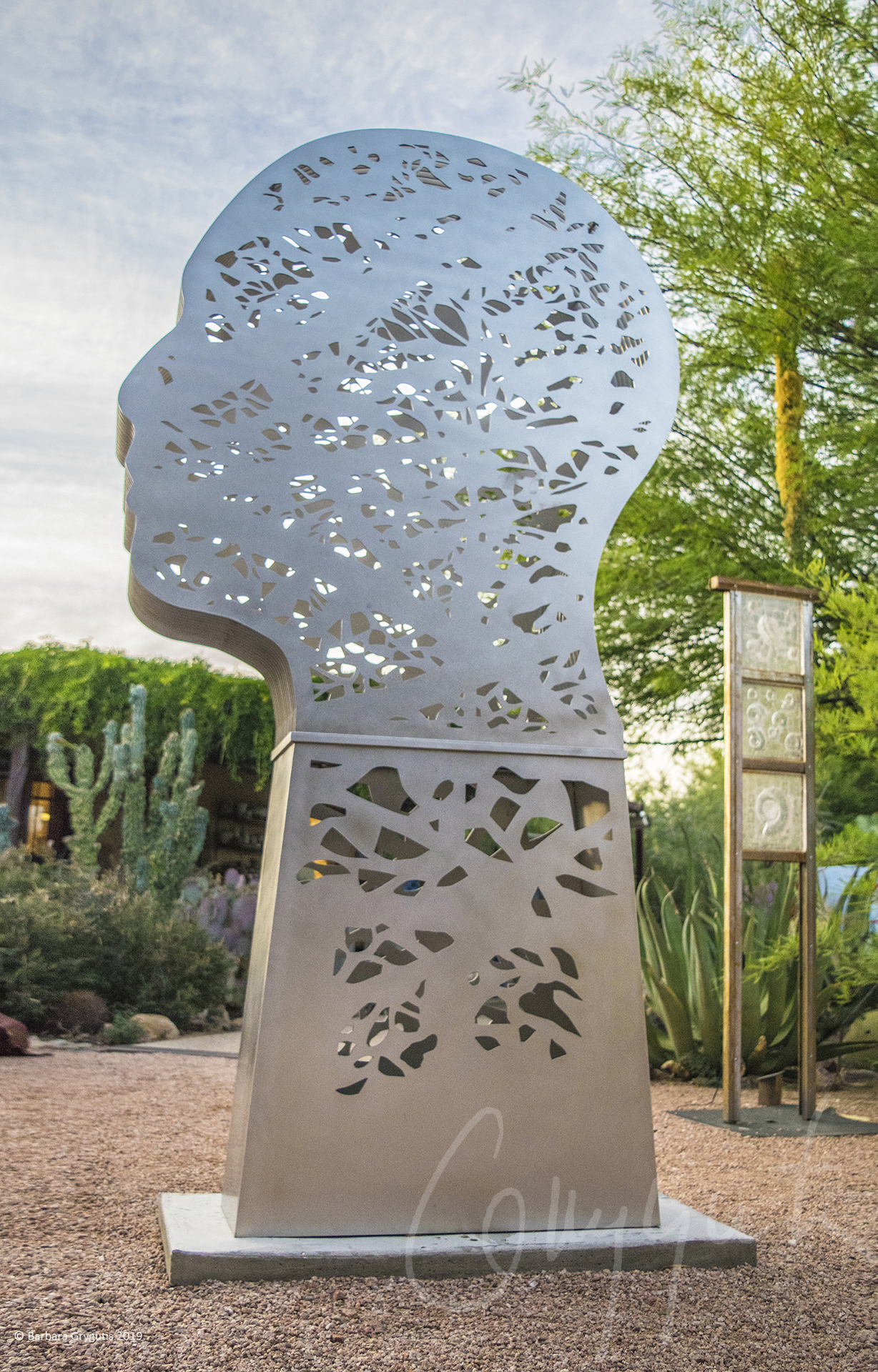 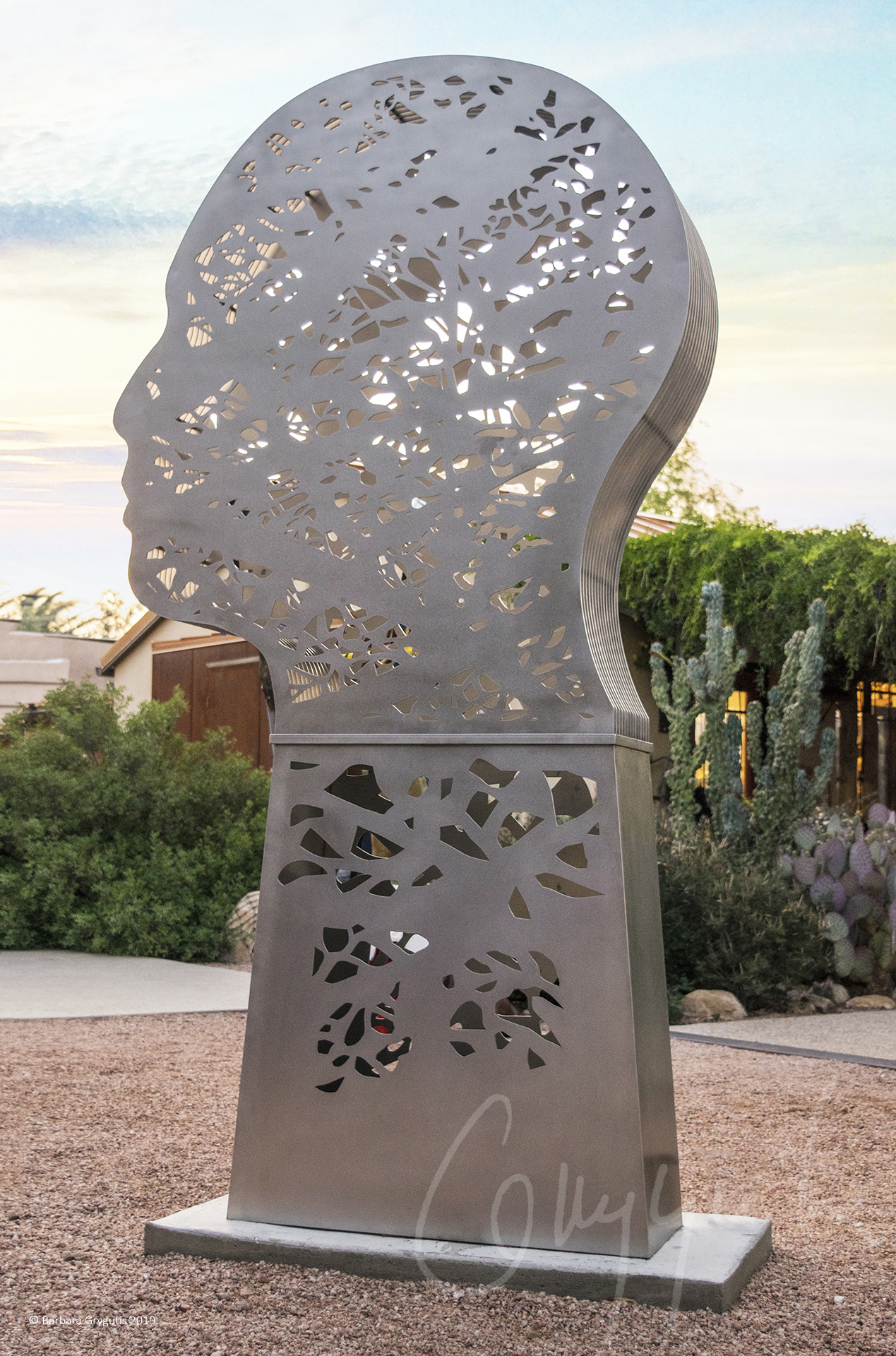 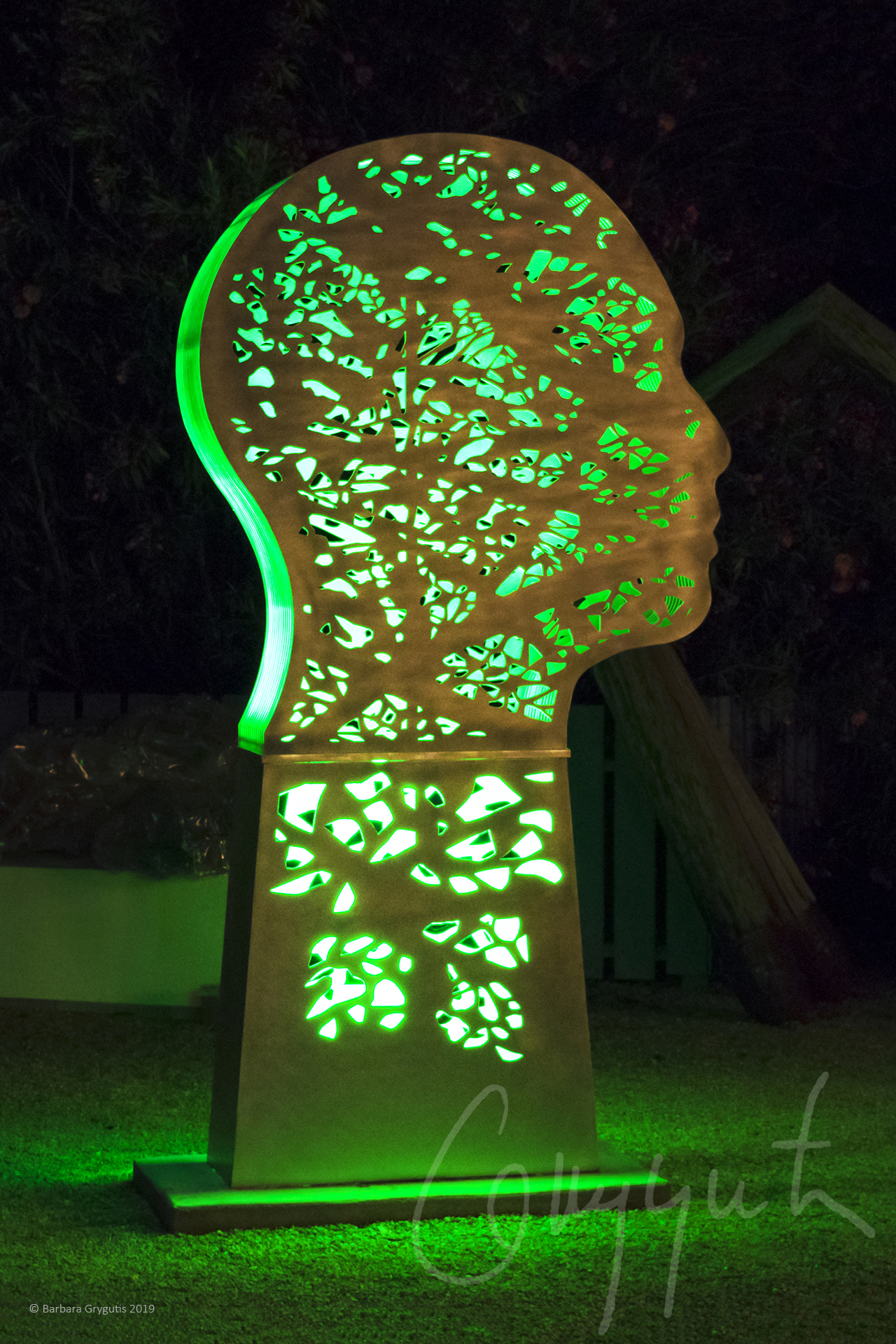 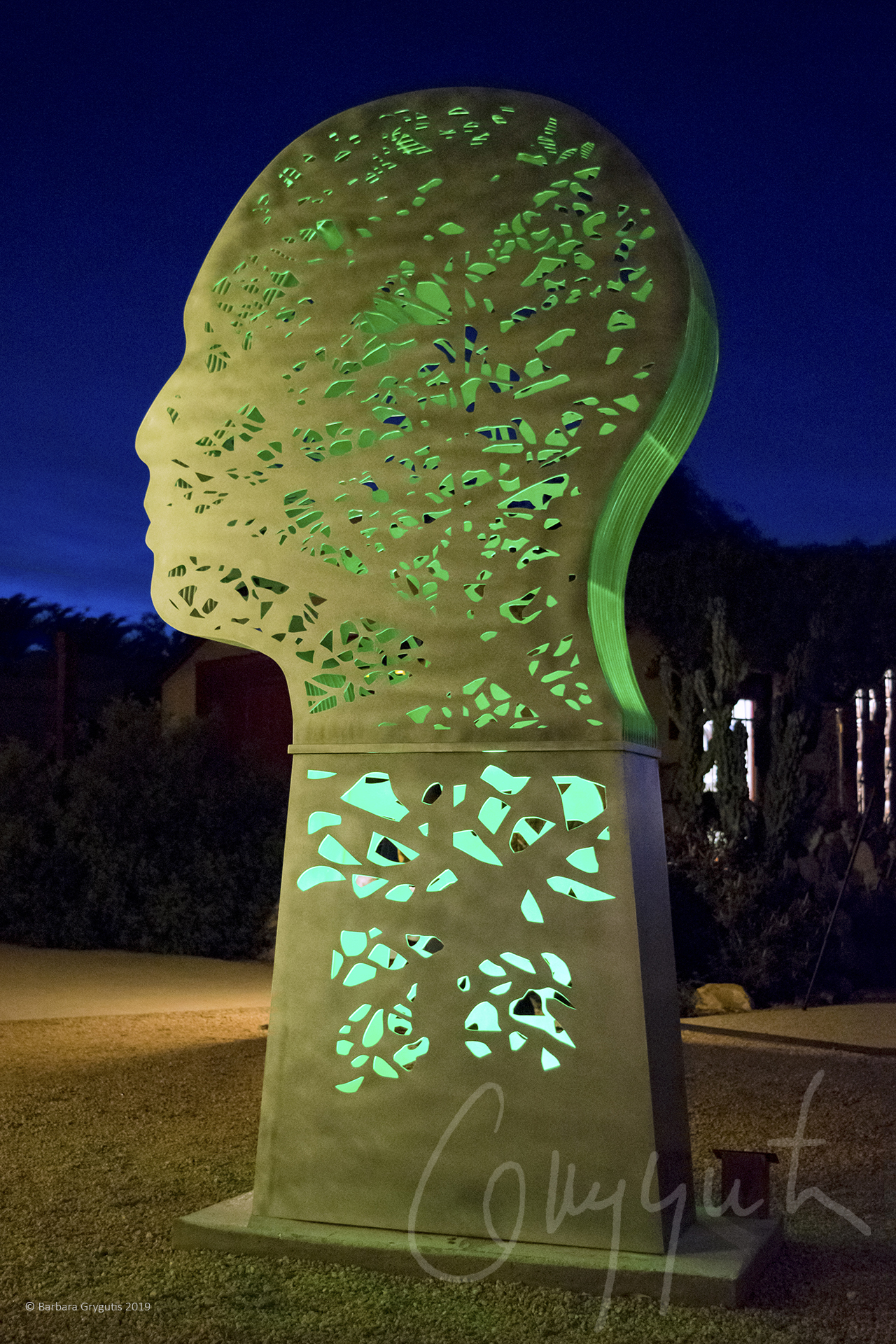 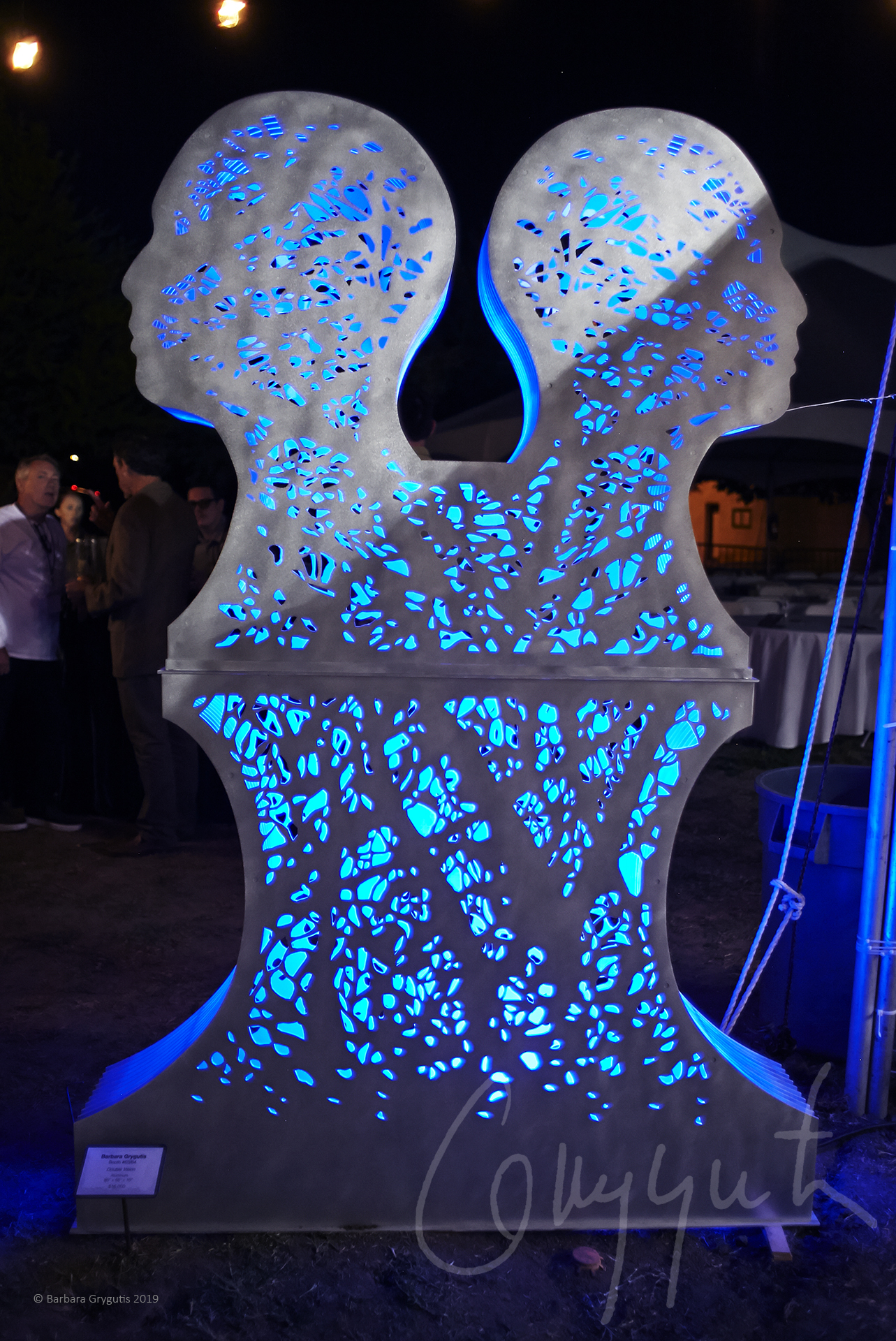 Barbara Grygutis has been commissioned to create over 75 works of large-scale public art in locations across the United States and beyond. In October 2016 a book dedicated to Grygutis’ work was published by Oro Editions, available internationally. Awards she has received include the National Endowment for the Arts’ Individual Artist’s Fellowship and an Individual Project Design; and Second Place in the International Quadrennial Competition in Faenza, Italy. In 2011, the New York Municipal Art Society awarded a MASTERworks Honorable Mention for her work, Bronx River View, a sculptural installation at Whitlock Station, MTA, New York City. In 2010 her Imaginary Garden, in Cary, North Carolina’s Walnut Street Park received national awards from Hardscape North America and the Brick Industry Association’s Brick in Architecture competition. In addition to her permanent public art installations, Grygutis’ work has been exhibited at The Smithsonian Institute in Washington, DC; The Socrates Sculpture Park in Long Island City, New York; The Bronx Museum in New York City; and The Parker Collection for the Vice-President’s House and the White House, both in Washington, D.C.